Communists who rule Moldova! A communist will never become a liberal!!!! 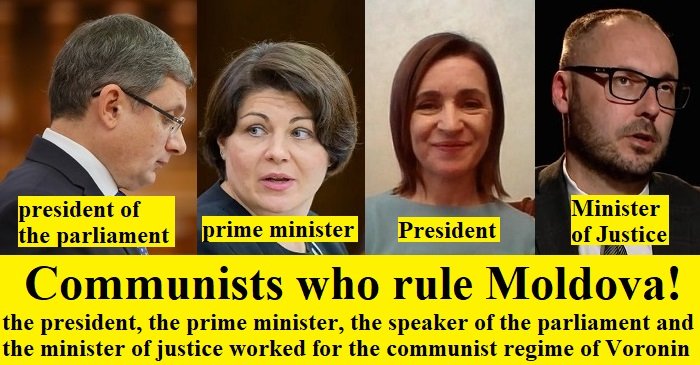 A communist will never become a liberal!!!!
it is important that those from the west know who leads Moldova!
The fact that they changed their names and moved from one camp to another doesn’t make them pro-European! nothing more dangerous than some former communists who changed their name to integrate us into the European Union

Communists support each other!!

Maia Sandu:
I had the special honor to have a meeting with Mr. Augustin Lazăr, former Prosecutor General of Romania, a great promoter of the independence of the judicial system and the strengthening of the rule of law in Romania. We discussed our plans for justice reform and the fight against corruption. His Highness shared several aspects of his own experience as head of the Public Ministry, but also positively assessed our initiatives to reform the prosecution bodies. But I was even more pleased by the fact that his lordship expressed in principle his willingness to get involved in the advisory team for the promotion of justice reform in our country.
Real changes can only be possible with the support of people of integrity, who show firmness and courage in the fight against money laundering and grand corruption. We need such a prosecutor in the Republic of Moldova and we hope to be able to rely on the experience and professionalism of people like Augustin Lazăr.
https://www.facebook.com/maia.sandu/posts/1057309411144344 if some people think that some communists were helped with money to study at Harvard, I want to disappoint the Americans that they still remain communists!

In June 2019 new government was formed from a coalition of two groups, the pro-Russian Socialist party and Bloc ACUM ( NOW) . As a result of this coalition, Maia Sandu was elected as prime minister, and Zinaida Greceanii as president of the Parliament, and Igor Dodon remained president. Where Sergiu Litvinenko worked between 2001-2009
From the CV published on the website of the Parliament, we find out that Sergiu Litvinenco started his activity as a jurist-consultant and grew in his career precisely during the period when the PCRM was in power and had absolute control in the Republic of Moldova.
Thus, Litvinenko worked for the communists during the Tarlev 2 Government (February 2006 – March 2008), but also for about a year during the Zinaida Greceanîi Government (March – December 2008), after which he was promoted to the Presidency.
In the period 2006-2008, Litvinenco worked together with Maia Sandu, the latter being employed by the communists as a “consultant in various projects in the field of good governance and public administration reform”, as indicated in the CV of the current president of the Republic Moldova.
From January 2009 to May 2009, including during the April 2009 protests, Sergiu Litvinenco worked as a senior consultant in the Acts Service of President Vladimir Voronin, General Directorate of Law and Public Relations, Presidency of the Republic of Moldova.
After the fall of the communists, Litvinenco was transferred to the State Chancellery of the Republic of Moldova, where he worked until 2013, managing to work with Vlad Filat and Iurie Leancă, and from April to July 2014 he worked under Natalia Gherman at the Ministry of Foreign Affairs and European integration.
Where Natalia Gavriliță worked between 2001-2009
From the official CV we find out that in the period: 2007-2008, Gavriliță was at the Ministry of Economy and Trade, Chisinau, Moldova, where she held the position of Head of the Department for Policies and Macroeconomic Development Programs. The heads of the Ministry were the same Lazar (later PDM) and Igor Dodon (PSRM).
Gavriliță was the Minister of Finance in the Sandu Government, although she has no economics or finance studies, being a graduate of the Faculty of Law (USM).
Where Igor Grosu worked in the period 2001-2009
In 2003, Grosu worked as a project coordinator at the Ministry of Economy. In December 2003–June 2004, he was a project manager at the Ministry of Economy, and from 2004 to 2008, he held the position of head of the Secretariat of the Participation Council within the Ministry of Economy.
Where did Maia Sandu work between 2001-2009?
We quote from the official website of the Presidency: “From August 2005 to July 2006, he was director of the General Directorate of Macroeconomic Policies and Development Programs at the Ministry of Economy and Trade.” The Prime Minister of the Republic of Moldova at that time was Voronin’s servant – Vasea Tarlev. Minister of the Economy (April 2005 – September 2006) – Valeriu Lazăr, later minister from the PDM. Between May 2005 and September 2006, so exactly during the period when Maia Sandu was the head of the department, the deputy minister was Igor Dodon.

Join Us On Telegram @rubyskynews

Apply any time of year for Internships/ Scholarships 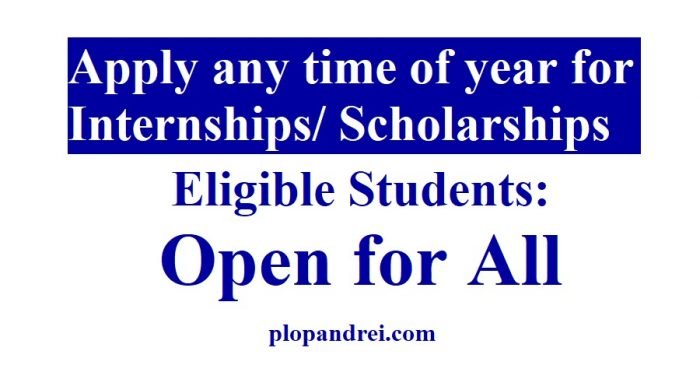 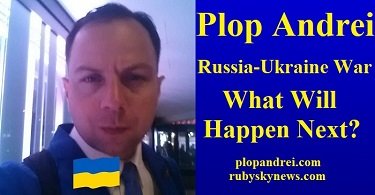 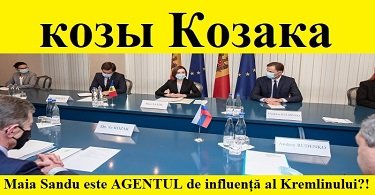 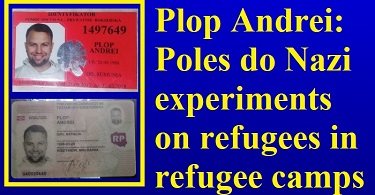 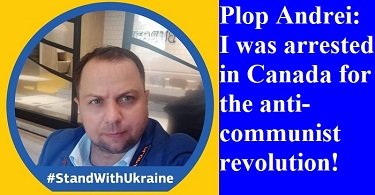 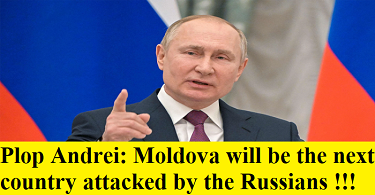 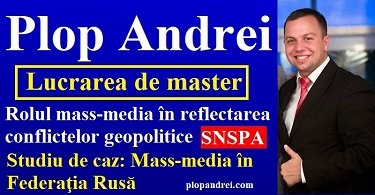 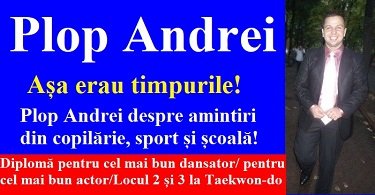 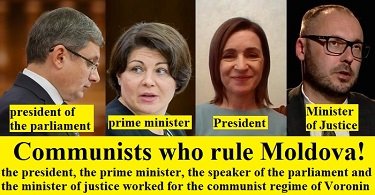 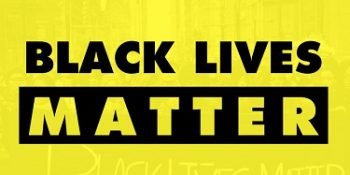 Best of the Best JOBS and Internships NEWS SCHOLARSHIPS and GRANTS